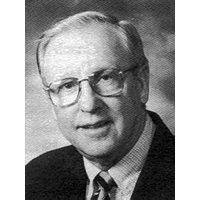 Back in his senior year at Steubenville College, he was chosen to finish the season as head coach. The team was 3-5 at the time, but they finished at 14-8. For this the team received "The Most Improved Team in the Country" award as determined by the Dick Dunkel National Rating System.

One of seven children, Chuck committed his life to teaching and coaching. He taught his players sound fundamentals and a feel for the game. His success on the court and the field were matched by his commitment in the classroom and in his church. Often he used his own funds to help students, whether athletes or not. Today he spends much of his time as a volunteer coach at Steubenville High School.