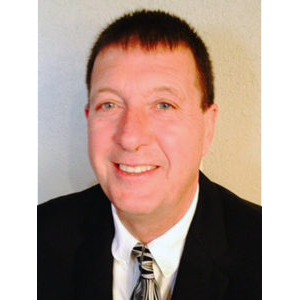 Coach Hegemier began his career at Waynesfield-Goshen High School and was the head basketball coach for 2 years. He then went on to coach at Spencerville High School where he spent 4 years and won their first Northwest Conference league title. Following that, he went to Fort Loramie High School and coached there for 16 years winning the Division IV state championship in 1987 and in 1993. In 2000, Coach Hegemier then went on to coach small college basketball at Wright State University Lake Campus where he had two 20-plus winning seasons. In 2005 Dan returned to his home town of New Knoxville to coach the Rangers to 101 wins in 5 seasons and win the state championship in 2008. In 2010, Dan finished his coaching career at Memorial High School in St. Marys, the town in which he resides.

Dan has been married to his wife Joann for 40 years and they have 3 children, Mark, 36, (married to Amanda), Joe, 34, and Maggie, 29, (married to Brad), and 5 grandchildren – Avrie, Everett, Cameron, Mara, and Ashton. He and his wife belong to Zion Lutheran Church where he has served as a deacon and is currently a trustee. Dan has been a member of the Ohio Basketball Coaches Association for 33 years. He is also a member of the St. Marys Idlewild Outing Club.

Coach Hegemier’s teams have always been noted for their unselfish basketball, great team defense, and fundamentally sound play on the offensive end of the floor. He took great pride in his players playing hard all the time and their willingness to prepare for the season and games.