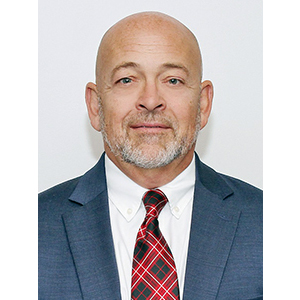 Dave Schlabach grew up in Holmes County, Ohio. He had the great fortune to play for Hall of Fame coach Charlie Huggins, and to coach beside the legendary Coach Perry Reese for many years. The past 10 years Dave has coached beside his brother Mark, who has led the Hiland boys’ basketball team to two state titles.

Dave is a business owner, but it was his passion for coaching and helping young ladies achieve their goals, that drove him. What resulted was the development of a program that led to six State Championships in 30 years.

Besides the accomplishments above, Dave has taken immense pride in two other areas. For 18 years, the nationally know “Classic in the Country” has taken place in Berlin, OH annually. This classic brings in hundreds of college coaches and thousands of fans. Secondly, fifty of Dave’s players have received college scholarships totaling more than six million dollars in scholarships.

He is thankful for the tremendous support of his wife, Tonya, son Brady and daughters Kennedy and Gabby. Dave had the great honor of coaching his two daughters, Kennedy and Gabby, who both won State Championships.