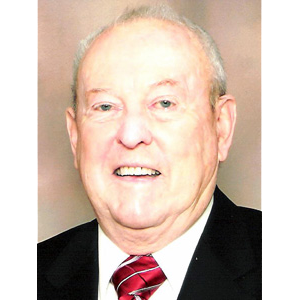 Van Reeth was named Ohio Coach of the Year, and others. He coached in the State All Star Games in both Boys and Girls Basketball. Jack was awarded the Paul Walker Award, the Bob Arnzen Award, the District 5 Hall of Fame, and the New Concord Distinguished Hall of Fame Award. Jack officiated in football for 50 years and still is actively officiating in Track and Cross Country.

Married to his college sweetheart, he is the proud papa of three children and seven grandchildren.