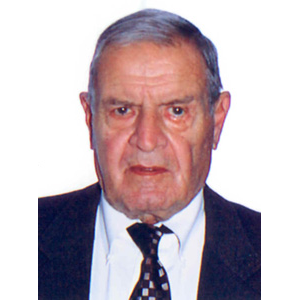 Coach Cap won 539 games throughout his basketball coaching career and is currently ranked 18th amongst all coaches for his number of victories by the Ohio High School Athletic Association.

Coach Cap’s teams achieved national rankings several times as one of the best basketball teams in the country by USA Today. Many of his players continued their careers at the next level, including one player who made it to the NBA and several others who played professionally overseas.

Jim was married to Nancy Fleming for 50 years. They have two daughters, Sharon and Kathy, and a son, James Jr. Coach Cap is currently an Assistant Varsity Coach at Shaker Heights.

For 45 years, Coach Cappelletti dedicated himself to the athletes of his community. Countless students ae better individuals for having known the teacher, the coach and the person known as “Cap.”