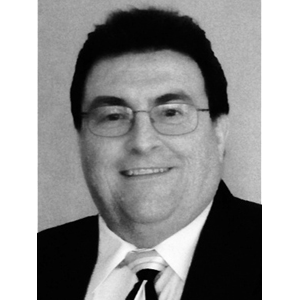 Jim Staley is a 1969 graduate of Chaminade High School where he played football and baseball. He graduated from The Ohio State University in 1974 and was a four year varsity baseball player.

In 1991 Jim took on the challenge of building a basketball program at Centerville High School. Centerville had dominated the Dayton area in nearly every sport with the exception of basketball. From 1956 until 1991 Centerville Basketball had a record of 278 wins and 422 losses. The Elks had never won a league or sectional title and had only 7 winning seasons during the previous 35 years. Jim’s Centerville teams over the next 21 years won 326 games and had 158 losses. They won 9 sectional titles, 4 district titles and were regional finalists on 2 occasions. His teams also won 6 league titles including the school’s first. The Elks were in the district finals 8 straight years and 9 times in 10 years.

Jim was twice named District 15 Coach of the Year, A.P. Southwest Ohio Coach of the Year in 1988 and Ohio Basketball Coaches Association Coach of the Year in 2008. He was the recipient of the Agonis Club Sportsmanship, Integrity, Character and Achievement Award in 2005. He received the Bob Arnzen Award in 2012 and was a member of the inaugural class of the Ohio Basketball Hall of Honor in 2011. He coached the North-South All-Star Game in 2003 and the Ohio-Kentucky All-Star Game in 2002. Jim also won 13 League Coach of the Year Awards. His 540 wins rank third in Southwest Ohio history behind Joe Petrocelli and Paul Walker. Jim was a 35 year member of District 15 and served as president for two years and District 15 director for seven years.

Jim’s basketball philosophy started with a commitment to develop your own talent to the fullest. His teams where built on defense, shot selection and free throw shooting. He felt you could negate speed with strength, talent with preparation and build a basketball tradition built on out working your opponent.