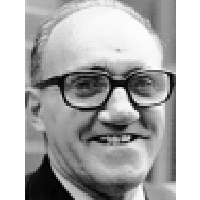 In 1980 his team went undefeated with a 28-0 record. Joe's wife is Frances. They have one son, Joe, Jr., whose wife is Jeanne. The grandchildren are Jennifer and Joseph III.