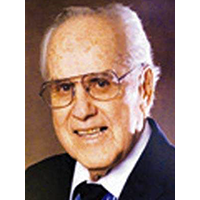 He served as the President of the Ohio High School Basketball Coaches Association from 1964-66. During his tenure as president, he was credited with many innovations under his leadership. He currently resides in Salem, Ohio.