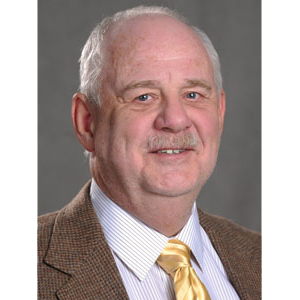 Mike Gallagher was a head basketball coach for 26 years with 19 of those years at WoosterHigh School. He also coached at Ashland, Western Reserve, Elyria Catholic and Lakewood High Schools. His teams won 418 Games.

Mike’s time at Wooster is where he won state recognition. His teams were 356-90, won 11 conference championships, 9 district titles, 2 regional crowns, 1 Associated Press Poll Title, and were State Runner-ups twice. They were ranked 19th in the USA Today Poll in 1993.

In 1996 he coached the North-South All Star Game. Mike was honored as league coach of the year several times, state coach of the year once, as well as coaching an AAU National Champion in 1992 with Mark Alberts, Sr, of Wooster and Jim Zak on Mt. Vernon.

He has been honored with Clem Caraboolad Award in 1996, The Defiance Alumni Coach of the Year in 1993, and is in the Wooster High School Hall of Fame.

Mike graduated from Lorain St. Mary High School in 1966 and The Defiance College in 1972. Majorie (Taylor) has been his wife for 33 years and they reside on a wooded farm in Wooster.