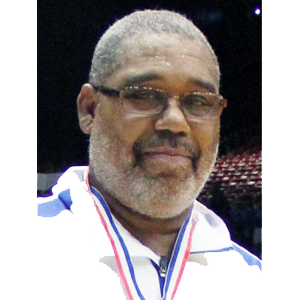 Peter became head boys basketball coach at Dunbar High School in 2004, and in the same year, the team competed in the Ohio State Championship semi-finals.  The team subsequently won the Division II Boys Basketball State Championships four times in 2006, 2007, 2010, and 2012.  The team went undefeated in 2012; 28-0.  His teams were in the Final Four six times during his thirteen-year coaching tenure.

Extending himself throughout the community, Peter is prominent in organizing programs for the academic, physical, and social growth and development of young people.  He is greatly admired for his contributions in the Miami Valley.  He resides in Trotwood, Ohio with his beautiful, loving, and supportive wife Shawn of sixteen years.  Peter is currently assistant boys basketball coach at Middletown High School (Ohio).