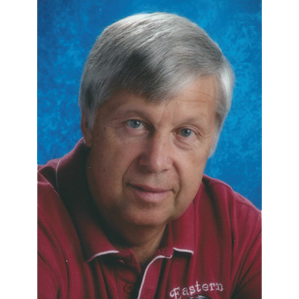 Richard graduated from Eastern Brown in 1968 where he played basketball and ran track. In 1974, he graduated from Wilmington College and returned to Eastern to begin his teaching and coaching career.

Throughout his coaching career, Coach Kiser has always stressed that the team is no better than its weakest player. He has worked hard to find ways for each player to contribute to the teams success. To challenge his teams, as well as each player, he scheduled the best teams in Northern Kentucky as well as Ohio.

Richard has been married to his Peggy for 35 years. They have two sons, Clay and Clint and two daughters-in-laws, Kelli and Melinda. They have four grandchildren: Emma, Olivia, Gaven and Matthew.