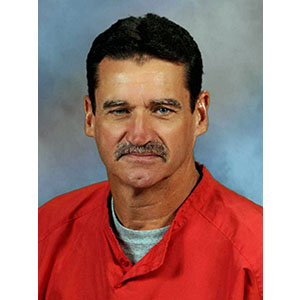 Dan is a 1978 graduate from New Philadelphia High School where he lettered in basketball and track and field, and became a member of the New Philadelphia High School Hall of Fame in 2017. After high school, he went to Kent State Tuscarawas campus for two years and then was recruited on a scholarship to play basketball at Rio Grande University. He obtained his teaching degree and graduated in 1983.

Dan then began teaching and coaching at Fort Frye High School where he taught health and physical education. He is currently in his 37th year of teaching and 35th year of coaching varsity basketball at Fort Frye. During his coaching career, he has accumulated an overall record of 657 wins to 231 losses, averaging 18.8 varsity wins per year.

Dan has been married for 31 years to his wife, Loretta. He has 3 daughters who all played basketball at the collegiate level. The Liedtke family also conducts fundamental summer camps at their own pavilion court at their home near Beverly, Ohio during the summer months.