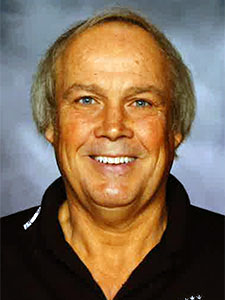 Ed was born and raised in Beavercreek, Ohio. While in high school he participated in football, basketball, and baseball. He graduated from Beavercreek in 1970 and was inducted into Beavercreek’s first “Hall of Fame” in 2000.

After graduating from high school, Coach Zink attended the University of Dayton on a football scholarship. His senior year he was named MVP of the football team and was also named, “Flyer of the Year.” Ed graduated in 1974.

Ed has been married for 42 years to his lovely wife Nanci.